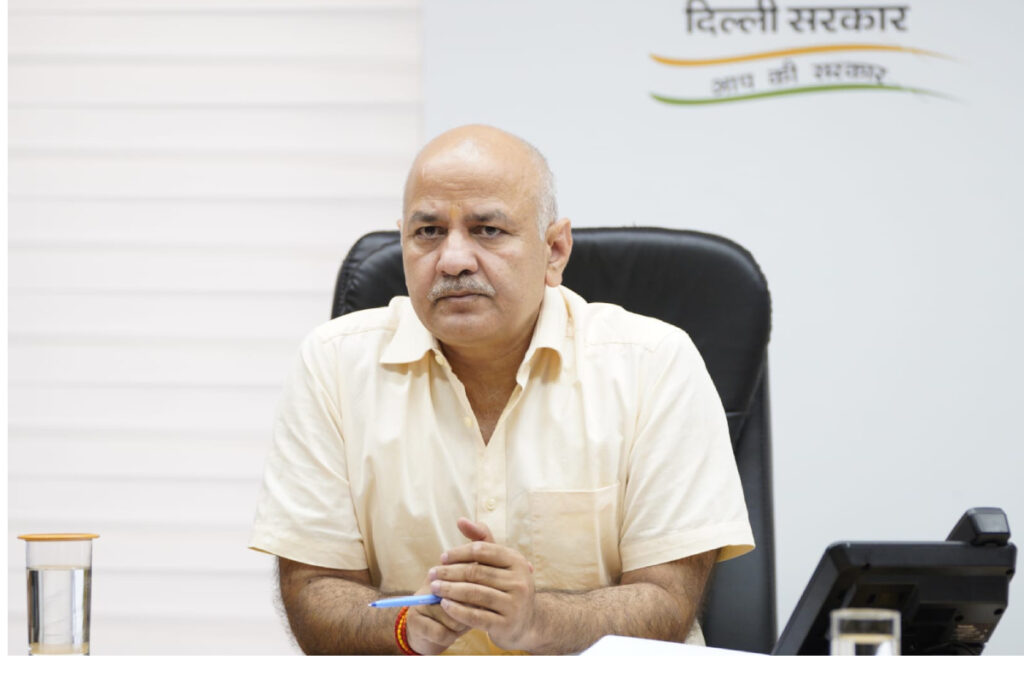 Delhi liquor policy case: Businessman Dinesh Arora was granted bail by a Delhi court last week and the CBI had not opposed it

Businessman Dinesh Arora was granted bail by a Delhi court last week and the CBI had not opposed it.

Today, the CBI filed a petition in a city court saying Mr Arora would be their witness in the case. The CBI has said the businessman cooperated with investigators and gave key information.

The Delhi government had come out with a new policy for selling liquor in the national capital. The Lieutenant Governor red-flagged it over alleged corruption and told the CBI to look into it.

The Arvind Kejriwal government cancelled the new policy and reverted to the old one.

The Delhi Chief Minister has said the AAP government lost thousands of crores in precious revenue due to the Lieutenant Governor’s intervention, which happened before the new policy could show results.

“The excise policy of AAP (Aam Aadmi Party government) was supposed to generate revenue of ₹ 4,000-Rs 5,000 crore but just two days before its implementation the LG (Lieutenant Governor) made many changes to it due to which 300-400 shops could not be opened. Their licence fees and revenue did not come. This is the reason behind less revenue,” Mr Kejriwal told reporters on October 31.

The CBI investigation into the liquor policy case started barely a few months before the Gujarat assembly elections are to be held.

Delhi Chief Minister Arvind Kejriwal has alleged that the centre, with the Lieutenant Governor working as a proxy, wants to harm the Aam Aadmi Party’s (AAP) campaign in Gujarat, the home state of Prime Minister Narendra Modi.

This article is sourced through NDTV.