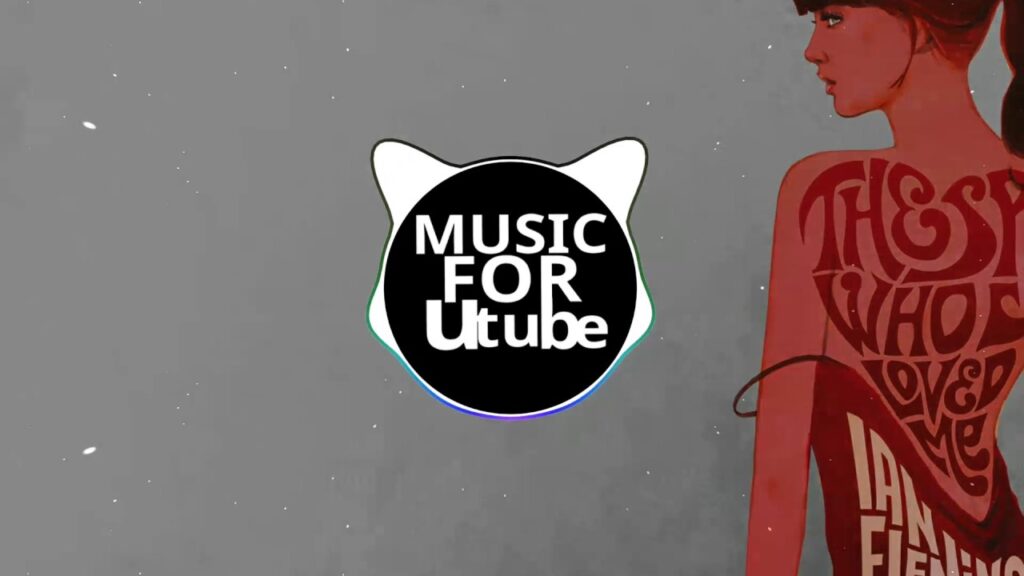 Talk about a lucky break: the owner of UTube.com has turned down a $1 million dollar offer for the domain, and is holding out for $2.5 million to $3 million, or so he claims. The site is presumably receiving heavy traffic from users typing “utube.com” into their address bar – but instead of the video-sharing delights of YouTube, they’re met with the online presence of Universal Tube & Rollform Equipment Corp (almost as good, but with fewer funny kitten videos).

Since the Google-YouTube acquisition on Monday, the site has been down almost permanently, says owner Ralph Girkins. He also says the $1 million offer came from an intermediary claiming to represent YouTube. A YouTube spokesperson, meanwhile, says they’re not interested. He hasn’t spoken to Google or YouTube directly, but he has received around 20 phone calls from people who want to sell the domain for him.

So what’s Utube.com worth? Probably more than $1 million, if YouTube continues to grow. What’s more, Girkin has a legitimate claim to the URL. However, it’s also worth noting that the sudden press interest in YouTube probably won’t sustain forever, and right now he’s just paying bandwidth charges for people who aren’t that likely to snap up a Yoder W15 Reducing Mill. What’s more, telling the press about it is a sure sign that he wants to ratchet the price up. Now I come to think of it, there was another company that managed to get a great price and a quicker deal after a bit of press hype. Hmmm…

Update: CNN Money is reporting this story as “YouTube is Killing My Business!”, which seems like a bizarre claim. The obvious answer is to move the site to universaltube.com and fill utube with ads.