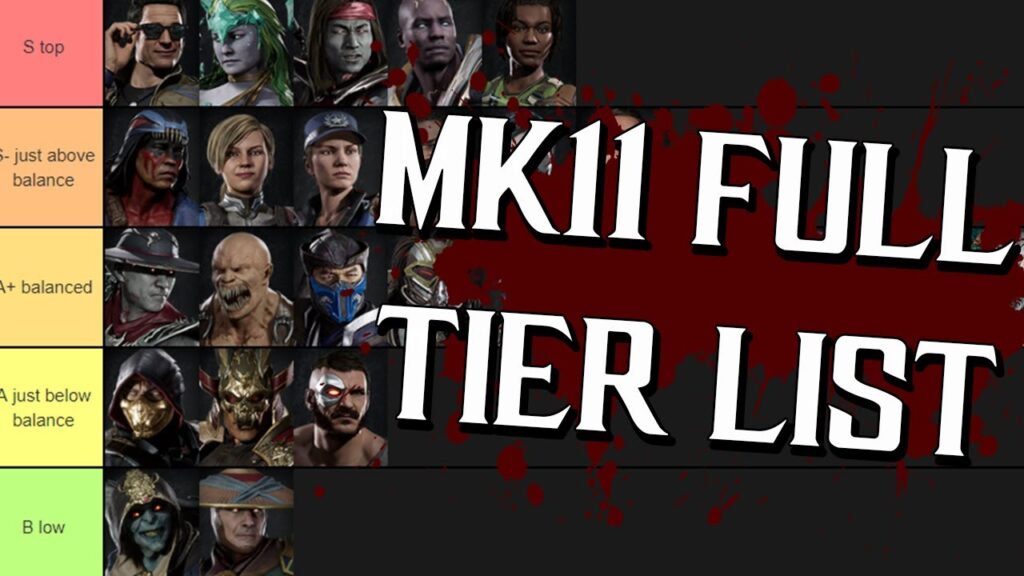 Mortal Kombat 11 is one of the widely popular fighting games developed by NetherRealm Studios and published by Warner Bros. Interactive Entertainment. The next evolution of the franchise features a range of new characters in the game that gives users unprecedented control over a fighter. However, if you’re new to the latest game in the MK series, you might be overwhelmed by the wide variety of characters available in the game.

Typically, certain fighters can be stronger and far more effective than others, so it’s important that you are aware of the best fighters. The Aftermath DLC has also added three new ferocious characters to the game including Fujin, Sheeva, and Robocop. So, let us take a quick look at some of the best fighters in Mortal Kombat across different tiers.

Rushdown characters like Cassie Cage continue to remain strong in the game after the update, maintaining his dominance over most of the characters in the upper tier as it becomes quite difficult for them to close the gap on enemies’ attempts to stay far away.

However, the one thing that MK11 has been lacking for a while is the inclusion of a new rushdown fighter. This is one of the reasons that the archetype as a unit hasn’t seen enough changes to the tiers. The tier 1 fighters stay largely dominant in the game, despite how good the three new additions are.

Mortal Kombat 11 Aftermath is available on PlayStation 4, Xbox One, Nintendo Switch, Microsoft Windows, and Google Stadia. The game also supports cross-play; however, the feature is only limited to Xbox One and PS4 consoles.