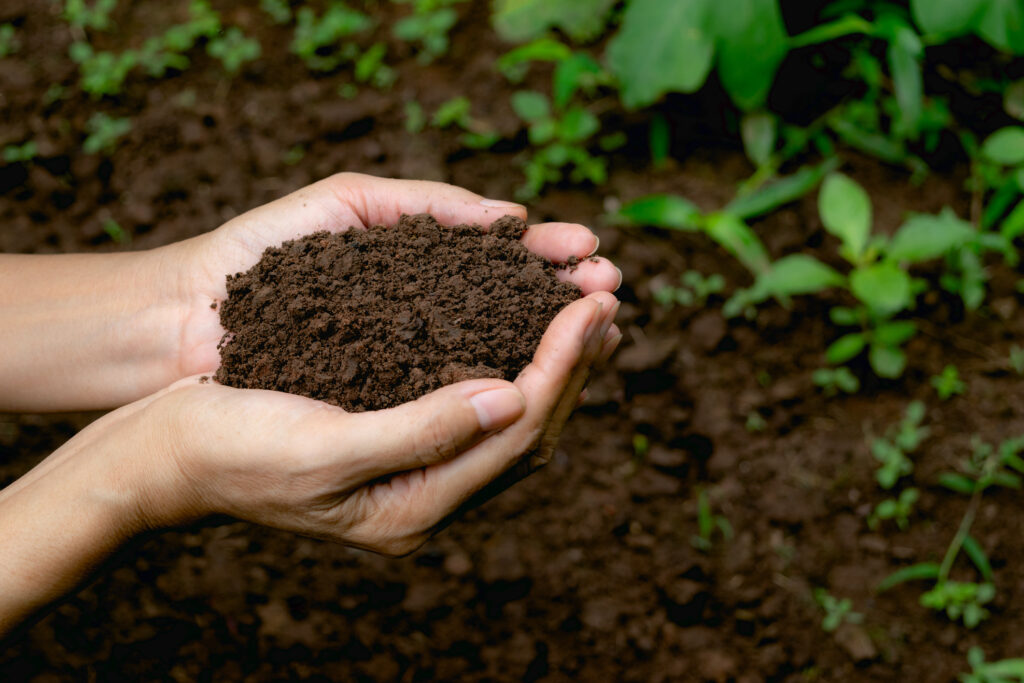 poklu August 11, 2020
Among the in situ soils of India, the black soils found in the lava-covered areas are the most conspicuous. Those soils are often referred to as regur but are popularly known as “black cotton soils,” since cotton has been the most common traditional crop in areas where they are found. Black soils are derivatives of trap lava and are spread mostly across interior Gujarat, Maharashtra, Karnataka, and Madhya Pradesh on the Deccan lava plateau and the Malwa Plateau, where there is both moderate rainfall and underlying basaltic rock. Because of their high clay content, black soils develop wide cracks during the dry season, but their iron-rich granular structure makes them resistant to wind and water erosion. They are poor in humus yet highly moisture-retentive, thus responding well to irrigation. Those soils are also found on many peripheral tracts where the underlying basalt has been shifted from its original location by fluvial processes. The sifting has only led to an increased concentration of clastic contents.

Alluvial soils are widespread. They occur throughout the Indo-Gangetic Plain and along the lower courses of virtually all the country’s major rivers (especially the deltas along the east coast). The nondeltaic plains along India’s coasts are also marked by narrow ribbons of alluvium.

New alluvium found on much of the Indo-Gangetic floodplain is called khadar and is extremely fertile and uniform in texture; conversely, the old alluvium on the slightly elevated terraces, termed bhangar, carries patches of alkaline efflorescences, called usar, rendering some areas infertile. In the Ganges basin, sandy aquifers holding an enormous reserve of groundwater ensure irrigation and help make the plain the most agriculturally productive region of the country.

India provides the world’s most-pronounced example of a monsoon climate. The wet and dry seasons of the Indian monsoon system, along with the annual temperature fluctuations, produce three general climatic periods over much of the country: (1) hot wet weather from about mid-June to the end of September, (2) cool dry weather from early October to February, and (3) hot dry weather (though normally with high atmospheric humidity) from about March to mid-June. The actual duration of those periods may vary by several weeks, not only from one part of India to another but also from year to year. Regional differences, which are often considerable, result from a number of internal factors—including elevation, type of relief, and proximity to bodies of water.

A monsoon system is characterized by a seasonal reversal of prevailing wind directions and by alternating wet and dry seasons. In India the wet season, called the southwest monsoon, occurs from about mid-June to early October, when winds from the Indian Ocean carry moisture-laden air across the subcontinent, causing heavy rainfall and often considerable flooding. Usually about three-fourths of the country’s total annual precipitation falls during those months. During the driest months (called the retreating monsoon), especially from November through February, that pattern is reversed, as dry air from the Asian interior moves across India toward the ocean. October and March through May, by contrast, are typically periods of desultory breezes with no strong prevailing patterns.

Although the winds of the rainy season are called the southwest monsoon, they actually follow two generally distinct branches, one initially flowing eastward from the Arabian Sea and the other northward from the Bay of Bengal. The former begins by lashing the west coast of peninsular India and rising over the adjacent Western Ghats. When crossing those mountains, the air cools (thus losing its moisture-bearing capacity) and deposits rain copiously on the windward side of that highland barrier. Annual precipitation in parts of the region exceeds 100 inches (2,540 mm) and is as high as 245 inches (6,250 mm) at Mahabaleshwar on the crest of the Western Ghats. Conversely, as the winds descend on the leeward side of the Western Ghats, the air’s moisture-bearing capacity increases and the resultant rain shadow makes for a belt of semiarid terrain, much of it with less than 25 inches (635 mm) of precipitation per year.

The Bay of Bengal branch of the monsoon sweeps across eastern India and Bangladesh and, in several areas, gives rise to rainfall in much the same way as occurs along the Western Ghats. The effect is particularly pronounced in the Shillong Plateau, where at Cherrapunji the average annual rainfall is 450 inches (11,430 mm), one of the heaviest in the world. The Brahmaputra valley to the north also experiences a rain-shadow effect; the problem is mitigated, however, by the adjacent Himalayas, which cause the winds to rise again, thereby establishing a parallel belt of heavy precipitation. Blocked by the Himalayas, the Bay of Bengal branch of the monsoon is diverted westward up the Gangetic Plain, reaching Punjab only in the first week of July.

In the Gangetic Plain the two branches merge into one. By the time they reach the Punjab their moisture is largely spent. The gradual reduction in the amount of rainfall toward the west is evidenced by the decline from 64 inches (1,625 mm) at Kolkata to 26 inches (660 mm) at Delhi and to desert conditions still farther west. Over the northeastern portion of peninsular India, the two branches also intermittently collide, creating weak weather fronts with sufficient rainfall to produce patches of fairly high precipitation (more than 60 inches [1,520 mm]) in the Chota Nagpur plateau.